Several factors influence why an owner might have to surrender a dog. Health, changing jobs or moving, particularly to apartments or neighborhoods that restrict pets or certain breeds, are typical reasons, Mitchell said. Greene County also has a large military population, and sometimes those going overseas or into military service can’t keep their pets.

The shelter also likely hasn’t seen the last of the so-called “pandemic puppy boom,” which saw people across the country buy or adopt pets in huge numbers during the COVID pandemic.

“COVID had a big part in that, where a lot of people were applying animals because they were expecting to be home for a while, and then they go back to work and don’t feel like they could do that anymore,” Mitchell said .

Greene County saw a surge in animal dumping in the spring, as both dogs and cats were abandoned by their owners in increasing numbers. Many of those dogs have now been adopted, Mitchell said.

“Unfortunately, at the end of the day, people come on hard times. They don’t know what to do,” Mitchell said. “They get in a position where they feel trapped with their decision and sometimes people, they’ll just make a split decision to dump now without going to the proper resources.”

Animal Control does provide resources for owners who would rather keep their pets, or “rehome” them rather than abandon them entirely. This includes a pet pantry at their county office, where people can get pet food and suppliesand connections to local shelters and other services. 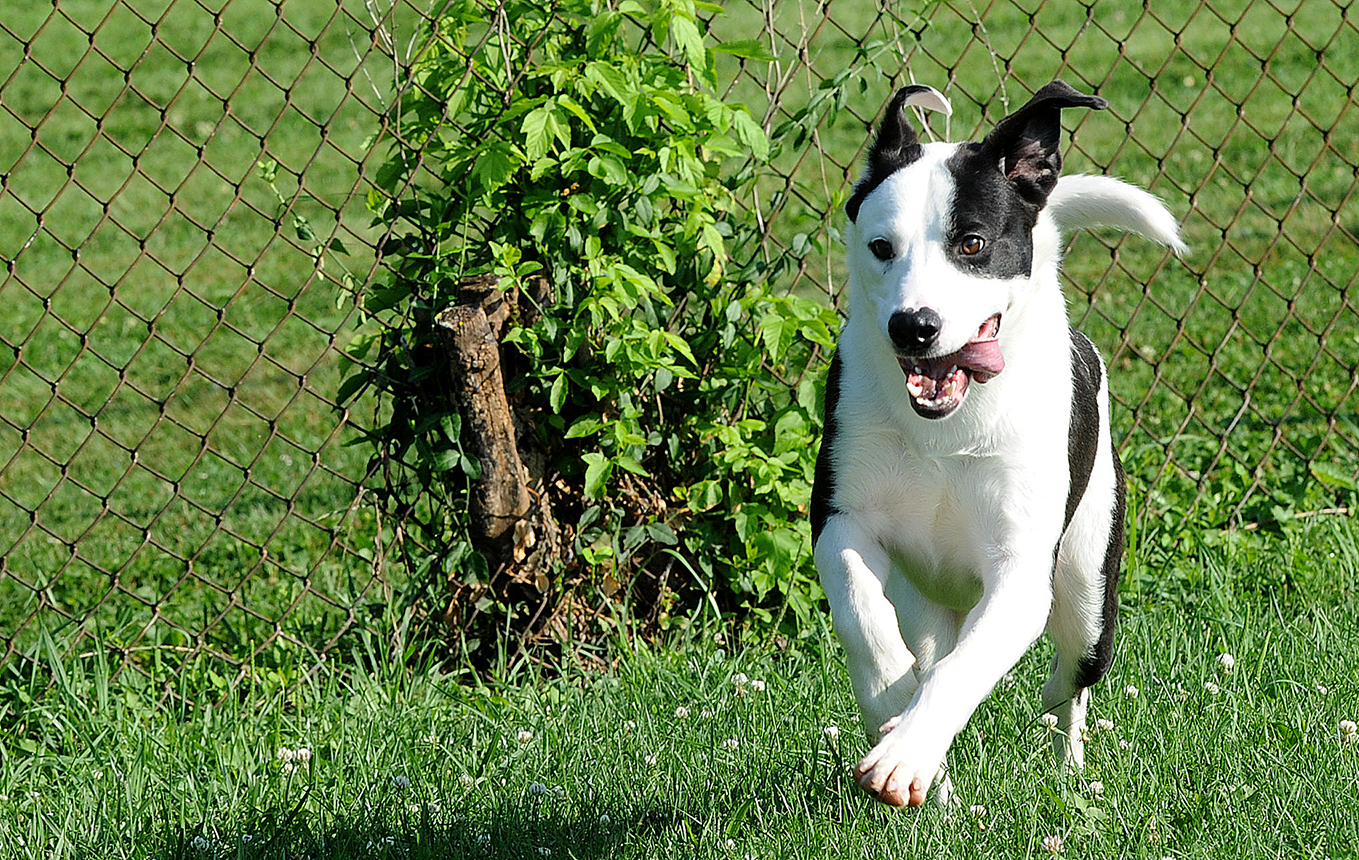 By law, stray animals are held for three days if they have no tags, or 14 days if they have tags, before the dog or cat becomes theirs. At that point, the animal will have a medical evaluation, and if it is adoptable, will be cleaned up and put up for adoption. If the animal, for whatever reason, can’t be adopted out, the department will seek placement with a rescue.

“Look outside the shelter,” Mitchell said. “Rescues, different areas, different routines. How we can help you keep the animal in the home?”

Dog dumping is illegal in Ohio, and Greene County does pursuit of those who abandon their animals.

“It’s not an animal problem. It’s a people problem. And that’s what we have to fix first and foremost,” he said.

Mitchell said the best way to be a responsible pet owner is to be proactive.

“License your animal, microchip your animal, make sure you’re keeping up on all your identifications, checking your fences and gates, and always taking care of your animal. If they go missing, check with your county shelter first and foremost, and then use those resources from there.”

The cost to care for an animal at Greene County Animal Control is around $10 per day, and between $50 and $75 for a surgery. The department’s revenue comes through licensing fees.

In April, Greene County commissioners awarded Animal Control $250,000 in American Rescue Plan Act funding for an additional shelter wing for better separation of stray, adoptable, and quarantining animals. Plans for the addition have not yet been finalized. 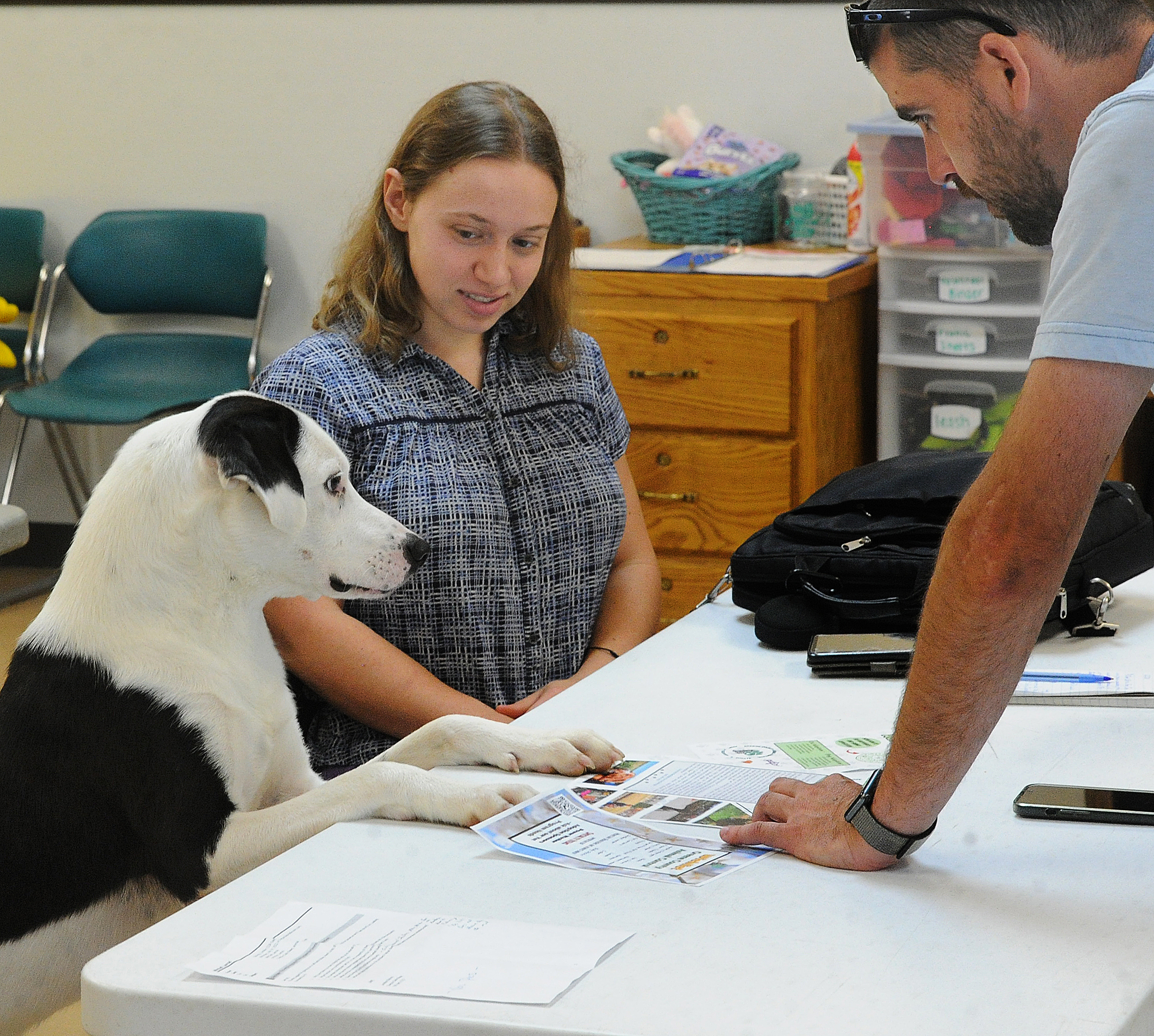